- A R I E L S C H L I C H T E R - PRODUCTION / MIX / MASTER / SOUNDTRACKS / SOUND-DESIGN
Ariel Schlichter is a composer, arranger, producer and mixing / mastering engineer. He graduated from the Universidad Nacional de Quilmes in 2013 as a Licentiate in Composition with Electro-Acoustic Media. Since then he has worked composing music for documentaries, short films, installations and videogames, including original music and orchestration for the play 'El Resto de Nosotros' by the Argentine National Contemporary Dance Company; and the original score for 'Enchant', a Christmas theme park in Vancouver.

In 2015, his original soundtrack for the documentary 'Jardín de Sueños' was nominated for 'Best Music in Film' at the Madrid International Film Festival.
In Early 2018, he was selected as Argentina's representative to assist the 'Red Bull Music Academy' at Berlin which took place during September of that same year.
On November 2018, he was a participant during five weeks of the Late Fall Musicians in Residence program at the Banff Centre for Arts & Creativity located in Banff, Alberta, Canada.

He relocated to Berlin in mid 2019, where he set up Keine Zukunft Studio with colleague and friend Matthias Anton. He currently works with artists from Germany, France, Spain, Ireland, United States, Brazil and Argentina. 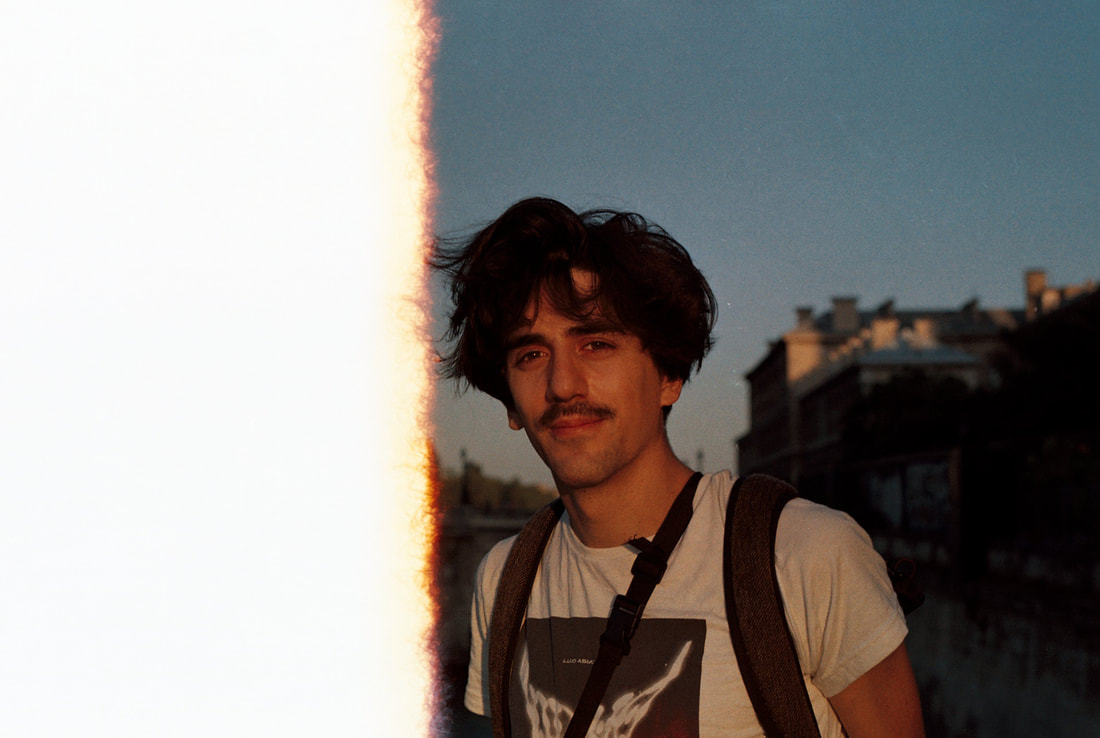